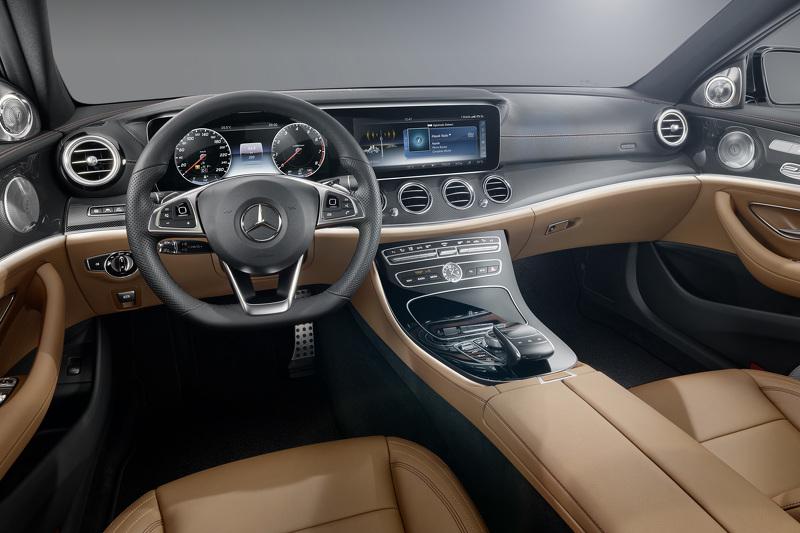 And high-end S-Class, like the atmosphere, 2016 E-Class is also equipped with modern dashboard, it was dual arrangement, all-digital instrument cluster. The car's steering wheel, navigation system, interior and the materials used are different. 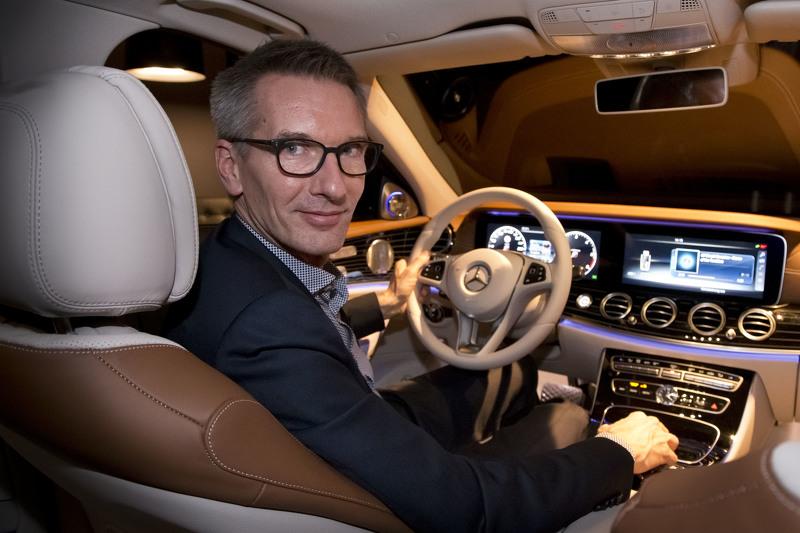 Infotainment display mounted next four circular vents, install a temperature control system on the center console and a stylish timepiece. The left side of the instrument panel are several buttons to control rescue system and electric braking system. With the traditional Mercedes-Benz cars, the new E-class front seat adjustment buttons mounted on the door panels, while cooling / heating speaker button, the audio system is also on the door. 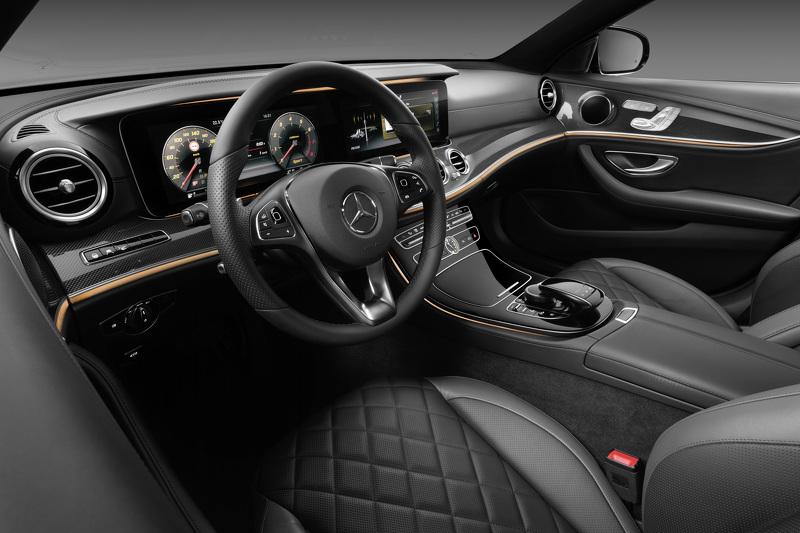 About 2016 E-Class, Mercedes-Benz announced the details of the current is very small, but there are reports suggesting that the car will use NFC System - With this system, the driver simply insert the special security SIM card in your phone, you can use the phone as car key. The car is also equipped with the BMW 7 Series is similar to a remote parking system. 2016 E-Class will make its debut in January of next year in the North American International Auto Show. Sedan version is expected to be sold in April next year, while the station wagon version will follow the market. (Internship compilation: SOCIALIST Reviewer: Liu Yang)